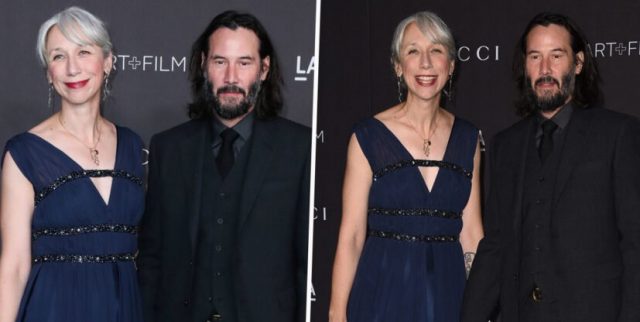 The Matrix actor, 55, has generally avoided public displays of affection during his illustrious 35-year career – he’s been linked to other celebs, such as actress Sandra Bullock, but his most well-known relationship was with the late Jennifer Syme.

However, on Saturday, November 3, Reeves was pictured holding hands with Grant, 46, at the LACMA Art + Film Gala Presented By Gucci, in Los Angeles. 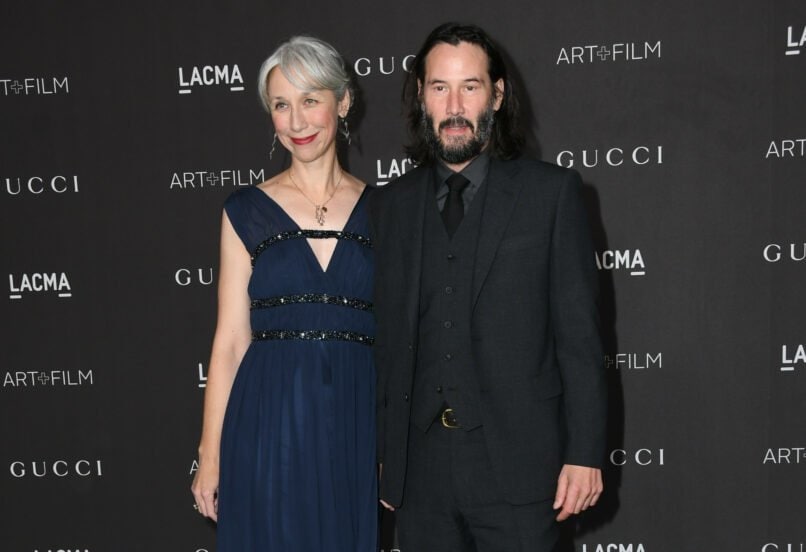 While this may be their first official outing, the pair have known each other for some time. In 2011, they collaborated on Reeves’ first book, Ode to Happiness – which Grant illustrated. They teamed up again for Reeves’ 2016 book, Shadows, with Grant again on illustrating duties.

They then went on to found X Artists’ Books, which focuses on publishing ‘thoughtful, high-quality, artist-centered books that fit within and between genres’. 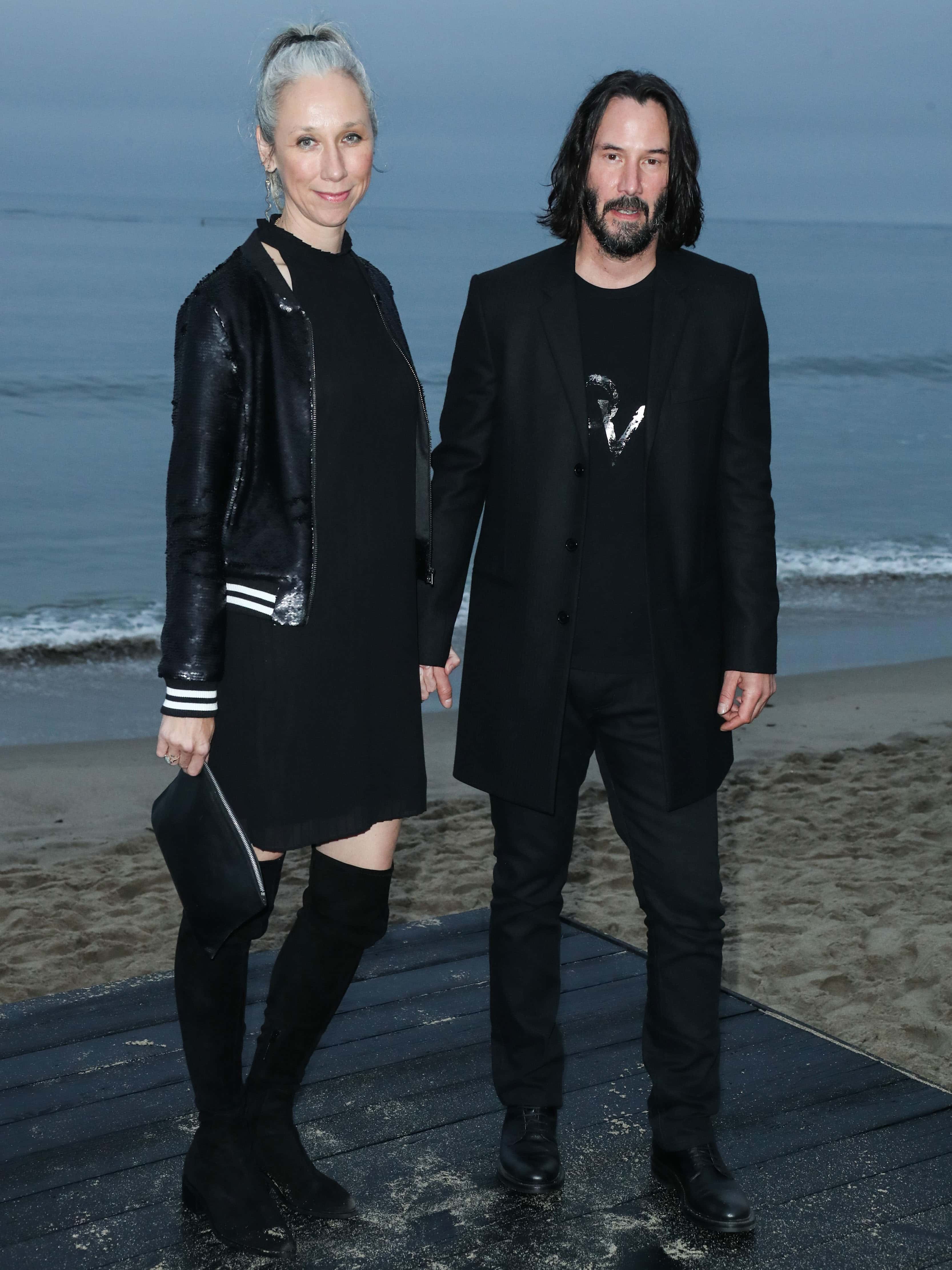 Speaking to Los Angeles Magazine in 2018 about their publishing house, Grant said:

Some people are kind of dreamers who have a lot of ideas but don’t like to get things done. I think we both like to have the idea and get it into the world.

Keanu and Alexandra have also been snapped together previously – in October, they were seen enjoying dinner with one another in Santa Monica, California. 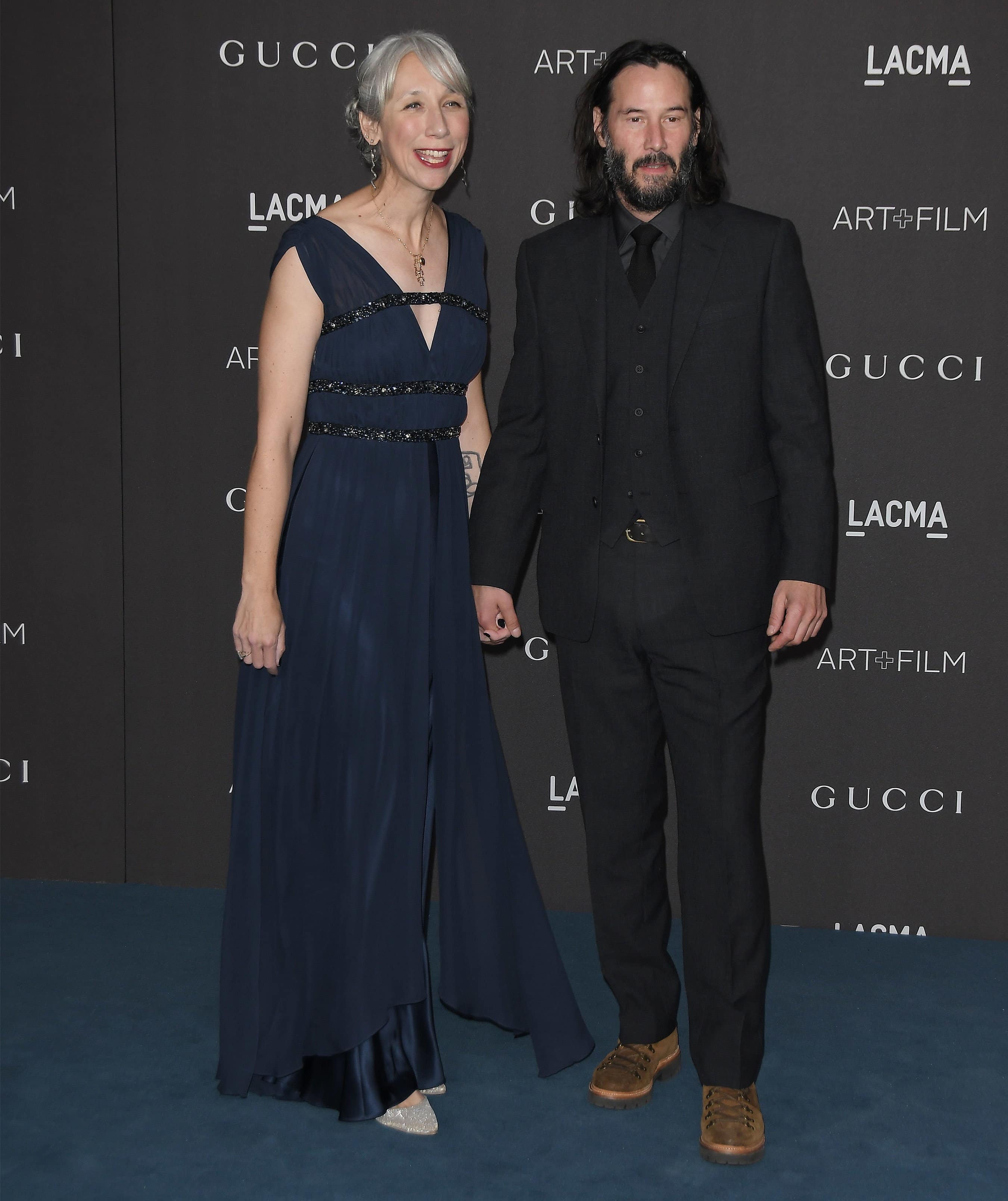 Reeves met his last publicly-known girlfriend Jennifer Syme five years after the death of his best friend River Phoenix in 1993. The pair ‘fell instantly in love,’ and Syme fell pregnant a year later.

On December 24, 1999, while the Canadian actor was filming The Matrix, Ava Archer Symes-Reeves was stillborn. The grief of losing a child caused a rift between the couple, and they broke up a few weeks later.

Discussing his grief with Parade in 2006, Reeves said:

Grief changes shape, but it never ends. People have a misconception that you can deal with it and say, ‘It’s gone, and I’m better.’ They’re wrong. When the people you love are gone, you’re alone. I miss being a part of their lives and them being part of mine. I wonder what the present would be like if they were here—what we might have done together. I miss all the great things that will never be.

Damn it! It’s not fair! It’s absurd. All you can do is hope that grief will be transformed and, instead of feeling pain and confusion, you will be together again in memory, that there will be solace and pleasure there, not just loss.

Much of my appreciation of life has come through loss. Life is precious. It’s worthwhile.

We’re happy for you, Keanu.