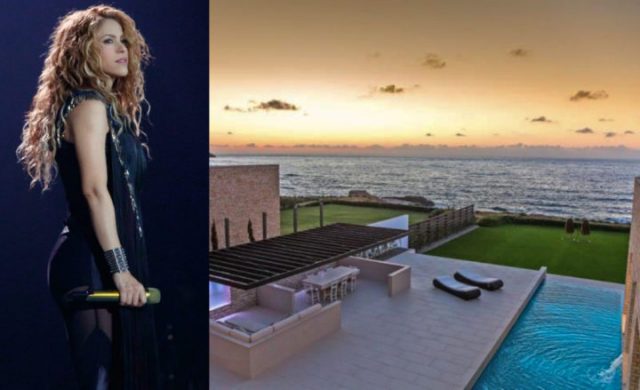 According to information presented by a November 2 television show on France’s TF1 channel, Shakira and her husband recently decided to purchase a massive villa overlooking the Sea of Akamas. The luxurious dwelling is located near the city of Paphos in the region of Pegeia.

The Colombian songstress, along with her husband and their two children, have visited Cyprus more than once in the past, leaving their busy lives behind for a few days, to enjoy some relaxing moments on the island of Aphrodite. 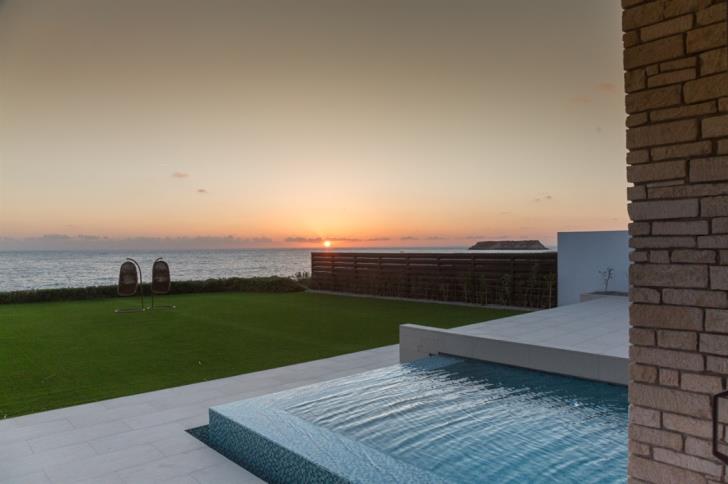 The Barcelona-based celebrity couple is believed to have fallen in love with the beauties of the Akamas region of Cyprus, and for this reason, they decided to invest in buying a permanent base on the island.

Cypriot media reports that Shakira uses her own private jet to travel to Cyprus, and she has done so quite a few times during the last several months.

The new holiday resort of the Pique family is built on a 2,500 square-meter lot. Its main building boasts six bedrooms, eight bathrooms, a dedicated room for home cinema, thermal spas, and both indoor and outdoor pools.

The outdoor pool is oriented toward the west, offering spectacular views, especially when the sun sets in the sea.

The new abode of Shakira and her family is part of a larger resort which offers every kind of recreational opportunity one could ever desire.

Tennis courts, football pitches, and massive grounds devoted to horse riding, as well as an array of restaurants, gyms and playgrounds for children, are only some of the amenities the resort offers to its fortunate residents.